How Sparkasse strengthens its team spirit with cofenster

How do you keep a team with many employees together? Which communication formats and channels enable more participation? Which ones promote closeness in the teams and pay off in terms of team building when home office is the new normal? The internal communications department of the Sparkasse also faced these challenges.

The innovation team had been considering video as a solution to this for some time.  The problem was that producing a single video took up too many internal resources, so the team couldn't implement its ideas on how to use video to improve internal communications."Before cofenster, we used different tools to be able to produce a video. The process was lengthy and inefficient, and we weren't always happy with the results relative to the effort." 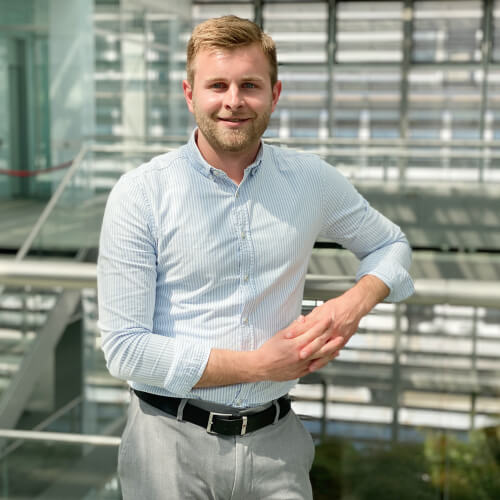 Through research, the innovation team came across cofenster and tried out the software. After the first demo and a consultation with the cofenster team, the first use case was quickly found: Sparkasse Düsseldorf was planning an event, and a number of external speakers had been invited. The innovation team took advantage of the opportunity and created a video with cofenster that presented the event internally.

The video was not only ready in no time. With just a few clicks, the innovation team had planned the video thanks to cofenster, invited the external speakers to record their own video, quickly edited the video recordings, understood them with their own corporate design and automatically merged them into a single video. The result was a professional video, complete with transitions, belly band and GEMA-free background music.Since the creation of the video is only a fraction of the previous production process, video is becoming more and more established as a communication channel in internal communication, where it has since become indispensable:

Employees from other teams have the idea of making a farewell video as a gift for a colleague who is retiring and has worked at the savings bank all his life. 60 colleagues then receive an invitation from the innovation team to create their own video. The result: everyone took part and the effort was minimal.

A new employee is hired and is sent a video in which all his new colleagues introduce themselves personally.

Regular project updates are recorded as video and posted on the intranet.

With the help of cofenster, the team was able to produce videos much faster, easier and, above all, more efficiently, thus easily achieving its overall goals: To strengthen the team feeling in the company with various video projects and to improve internal communication.

New video applications are constantly being added to the existing ones. This is also because cofenster is constantly expanding its functions. For the innovation team, it is clear that video will play an increasingly important role in corporate communications. 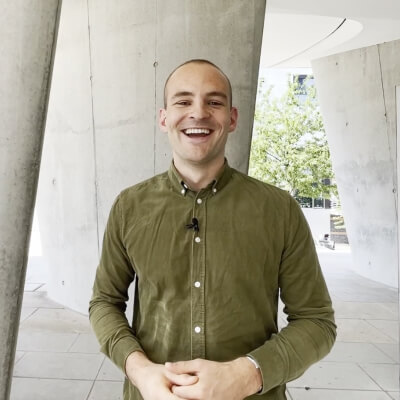 Ready for authentic communication in your business?

Try for free
By clicking “Accept”, you agree to the storing of cookies on your device to enhance site navigation, analyze site usage, and assist in our marketing efforts.
Preferences
DenyAccept